„My name is Sahar Sadek and I am from Iraq, Baghdad.

I fled from Iraq because of threats, security reasons and my life was in danger. I didn’t have time to take anything with me, terrorist organizations began threatening me because I was active in the demonstrations against the government.

I fled to Turkey and I didn’t manage to stay there for more than two weeks.
My life in Turkey was so horrible that I was so scared, people were extremely aggressive and if I wanted to ask someone something they started screaming at me “go away you beggar” even if I was not begging.

I attempted to escape to Greece and failed 2-3 times until I ended up in prison in Turkey. I stayed for days in prison there without any food and no care, men and women were mixed in cells and it was an extreme torture.

But thank God I managed to end up in Moria, yet in Moria there is no healthcare, no proper food, many children starve or get very ill and end up dying a painful death. And the doctors there would say that you take care of the child.

I have diabetes, weeks went and they didn’t give me treatment. And the food here they give me is a slice of bread with moldy cheese and that poison me because it is so bad. I have gotten food poisoned a couple of times which caused low blood sugar and it ended up with neighbors helping me out. The conditions destroy you.

They gave me a residence permit I am not denying that fact, but they cut out my salary. What do I do now? I don’t have anyone in Iraq to help me. Everyone that has gotten a permit will end up in the streets, what else can we do?

I don’t know what else to say it, it is destruction of people. And I don’t know for how long it will take me to get a passport, what do I do in the meantime? God knows, it is horrendous situation, and that’s how it is.“ 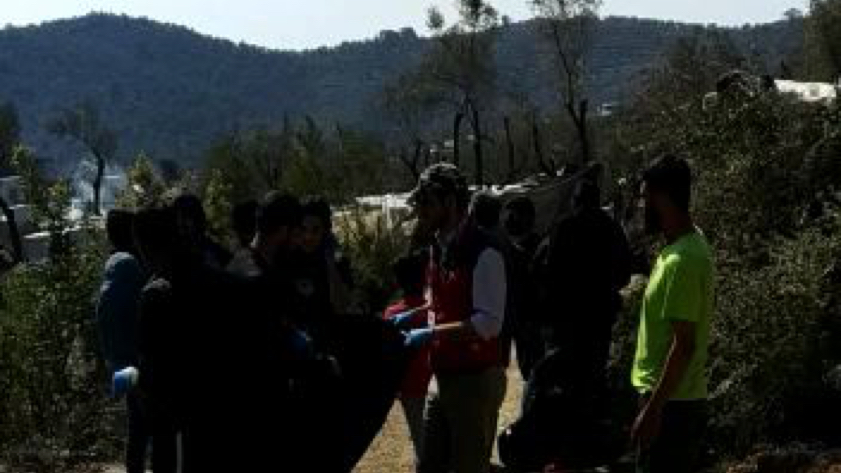 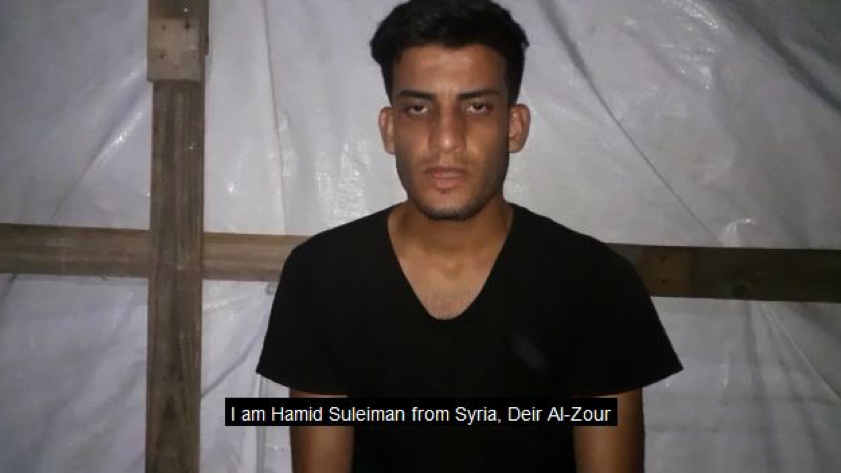 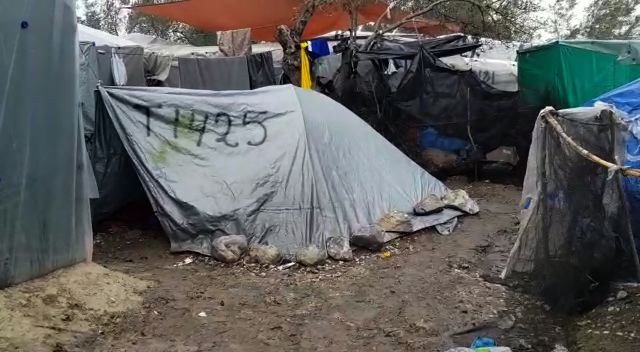 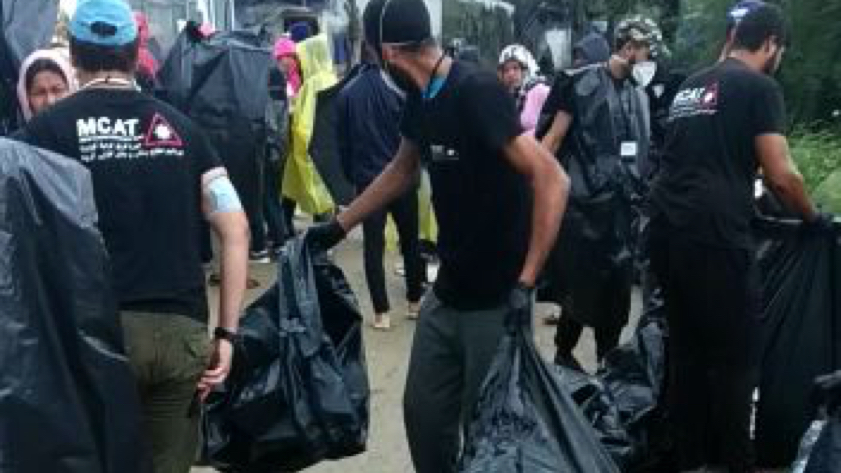 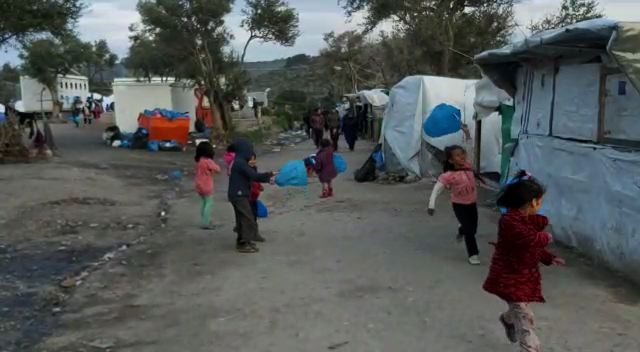